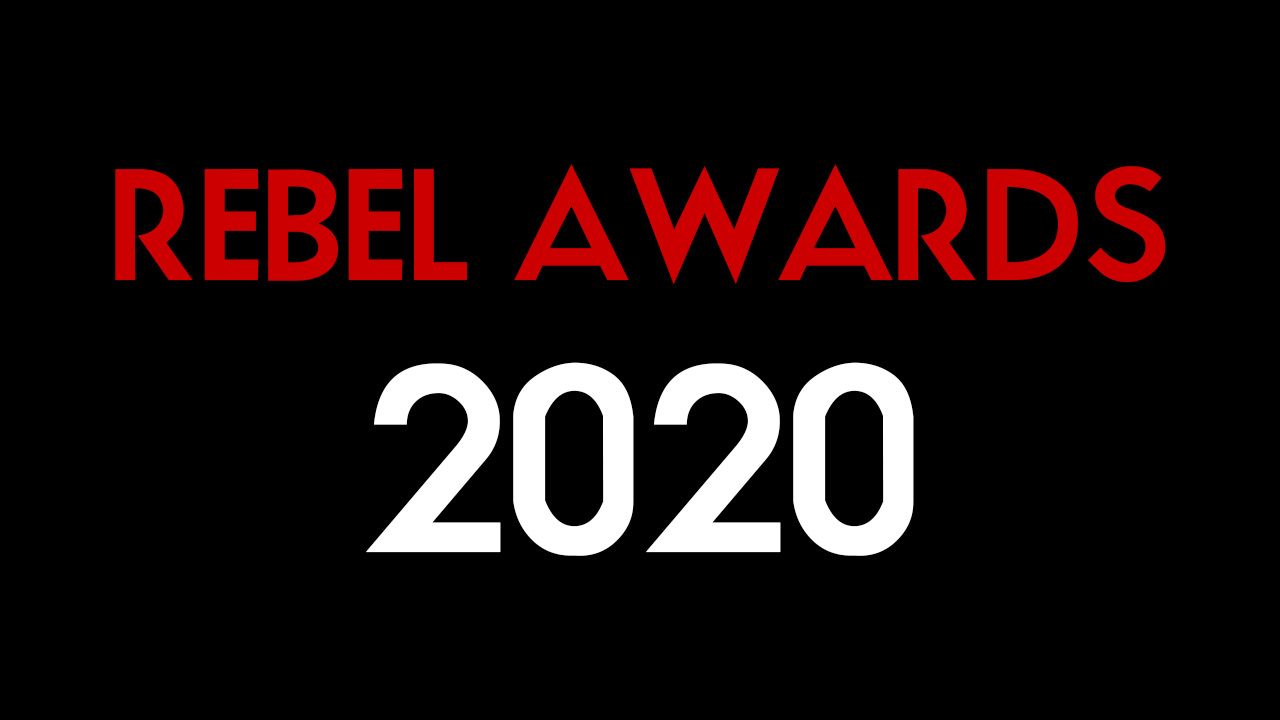 Here are our picks for the top 10 best hard rock and metal albums of 2020.

In cess and filth the verminous live on! 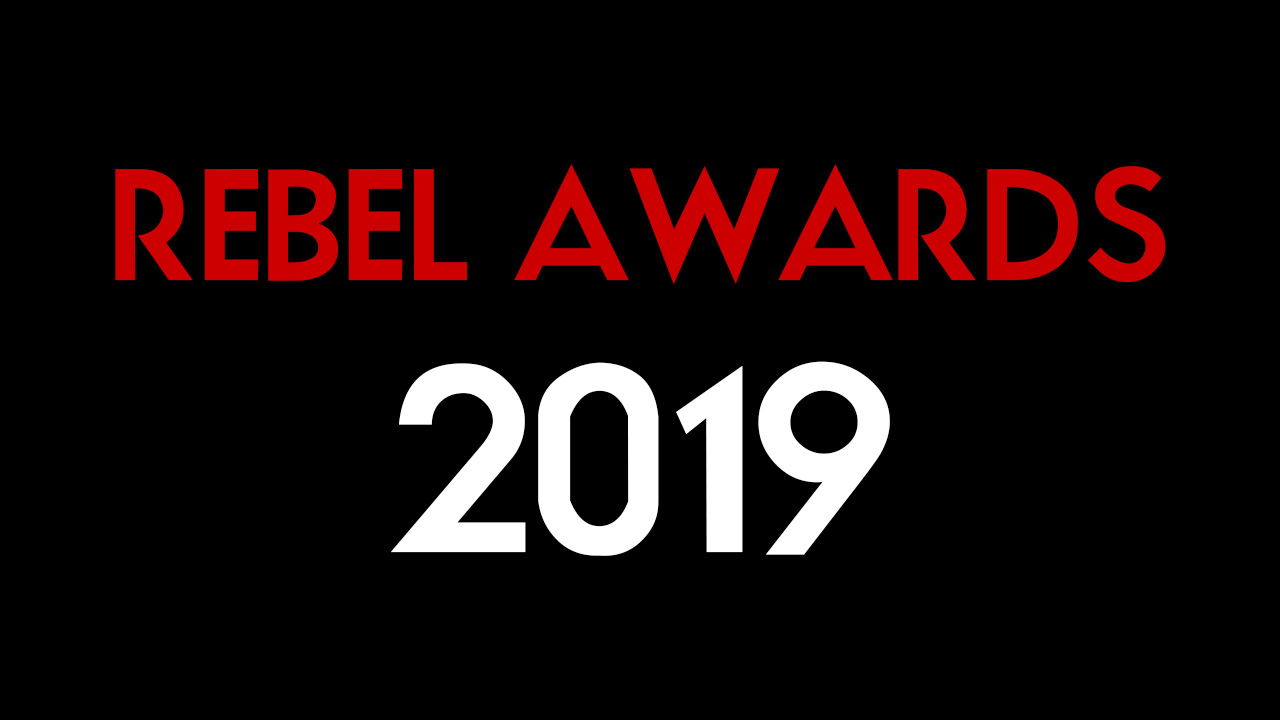 Here are our picks for the top 10 best hard rock and metal albums of 2019.

A masterpiece of deathcore and technical death metal. 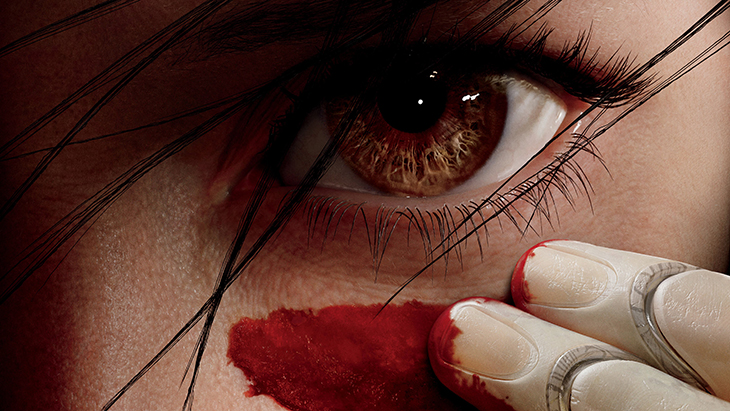 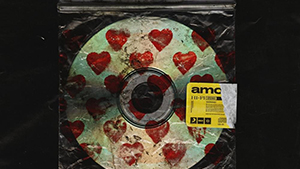 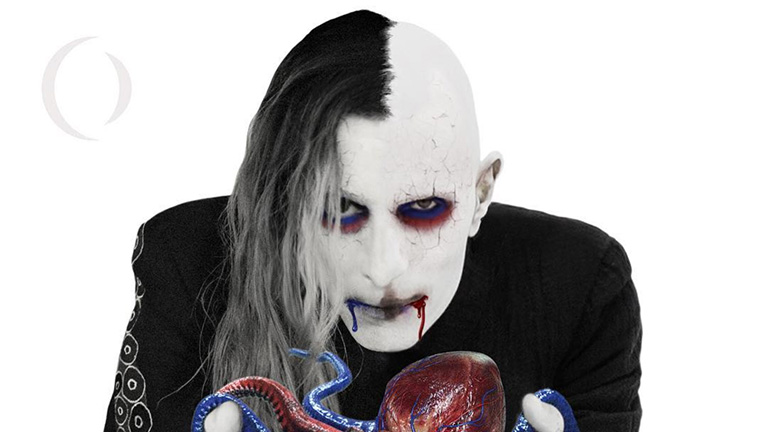 After a 14 year hiatus between albums fans of A Perfect Circle may have impossibly high expectations for their big comeback album, but “Eat The Elephant” proves itself to be almost every bit as good as the bands past releases. 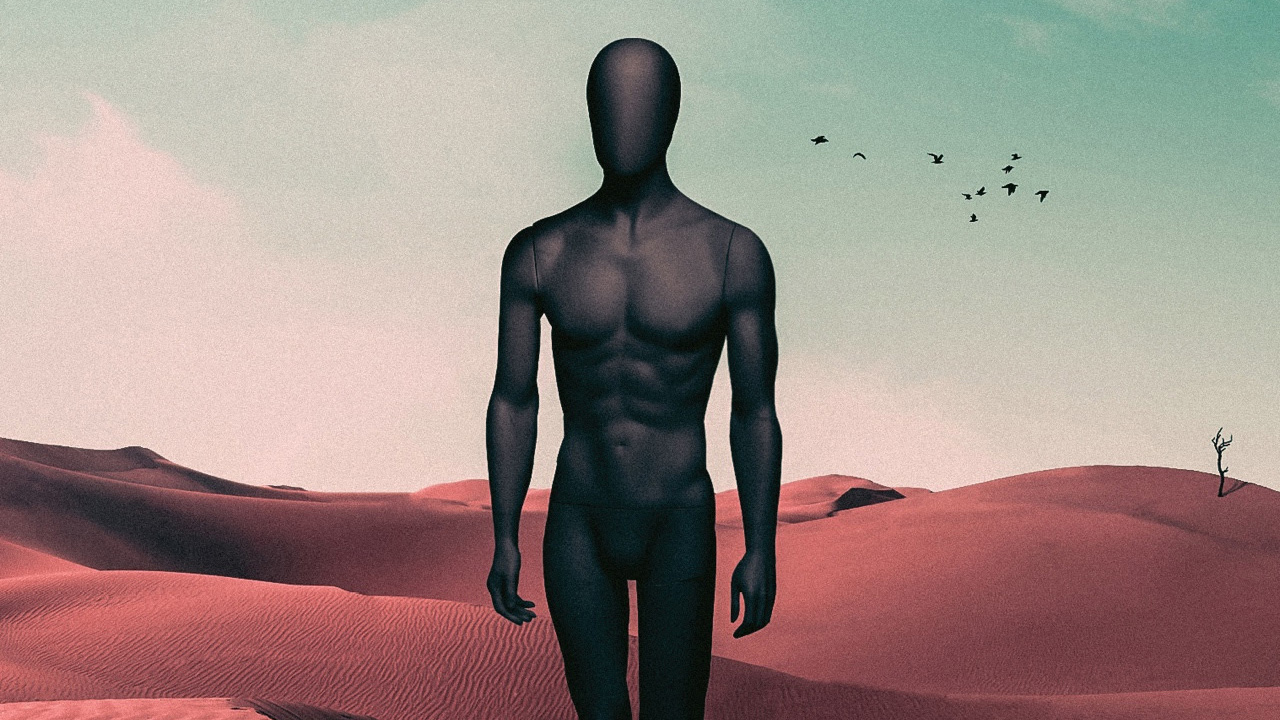 Similar to Bring Me The Horizon before them, Like Moths To Flames decision to soften their sound proves to be the correct one as the bands latest has them sounding better than ever. 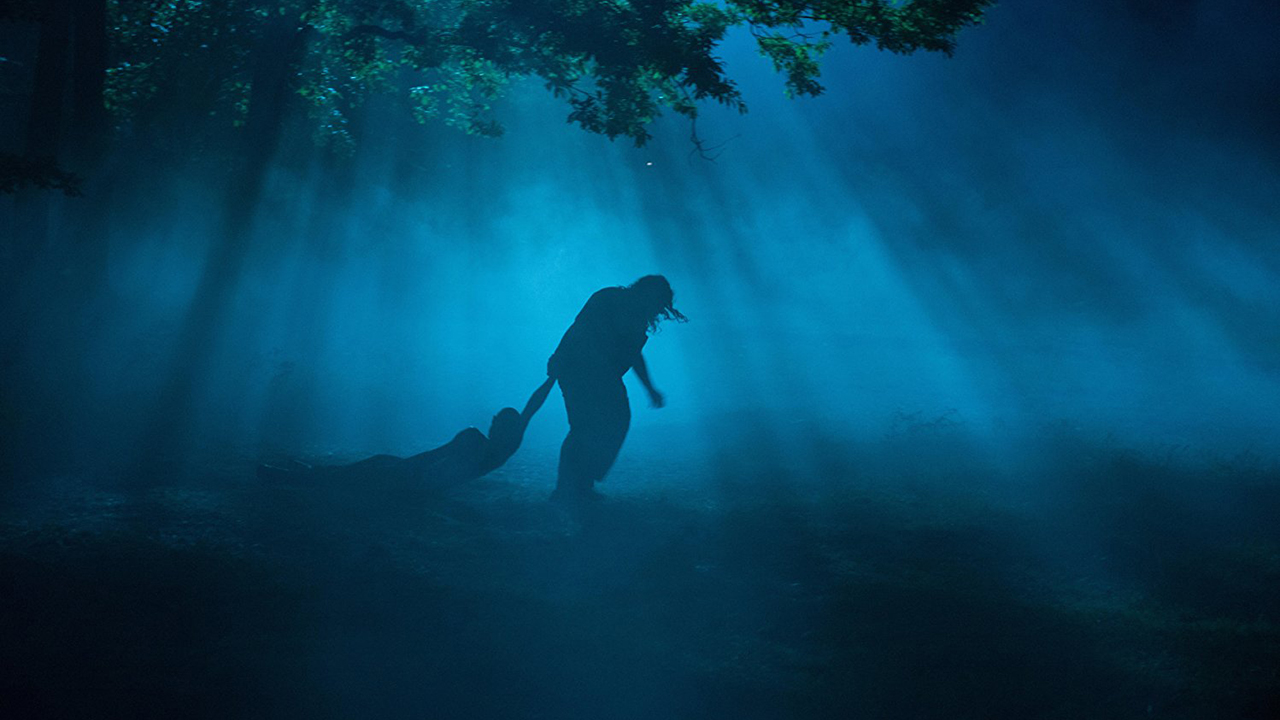 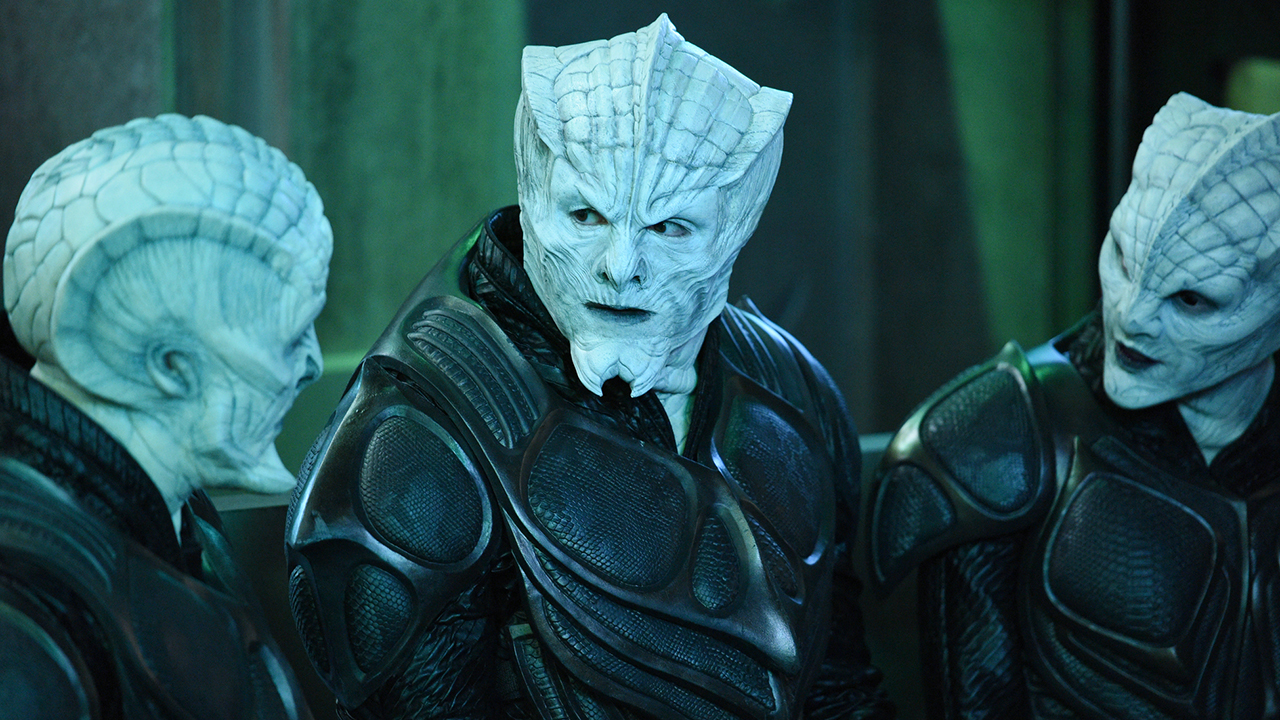 This weeks episode of The Orville was filled with a lot of laughs and a deep dive into the Krill culture that ended on a powerful note. 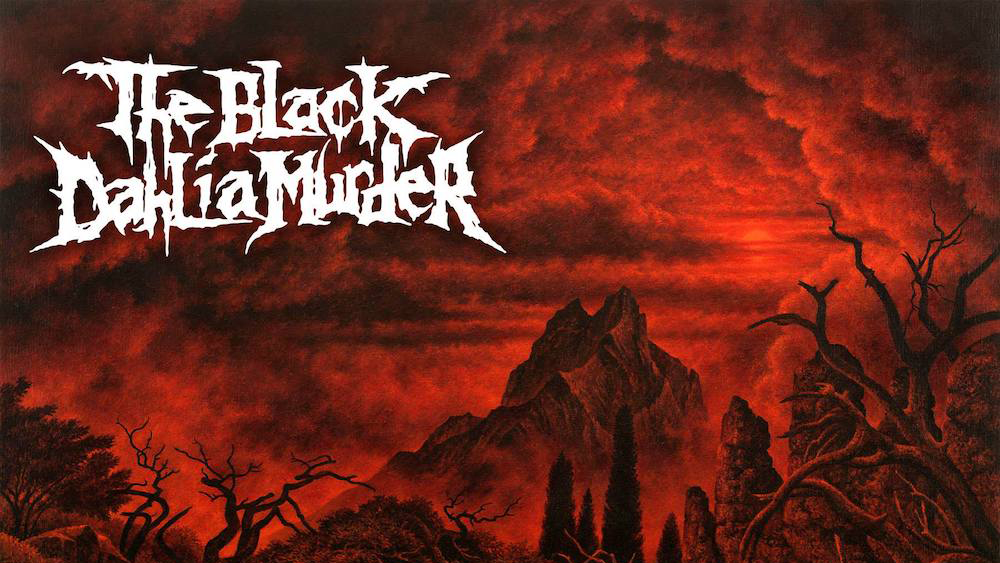 A rare example of a band delivering their best work to date on the eighth album of their career. 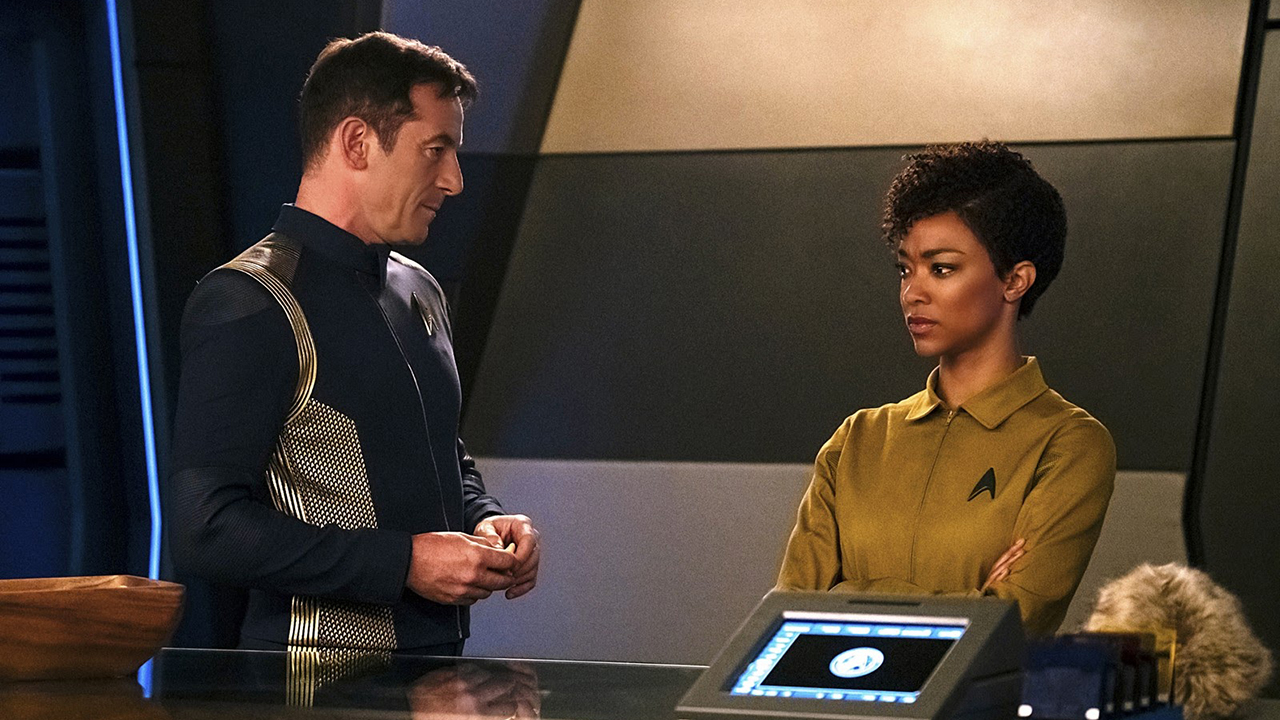 With the opening setup out of the way, does Discovery begin to feel more Trek-like with its third episode? 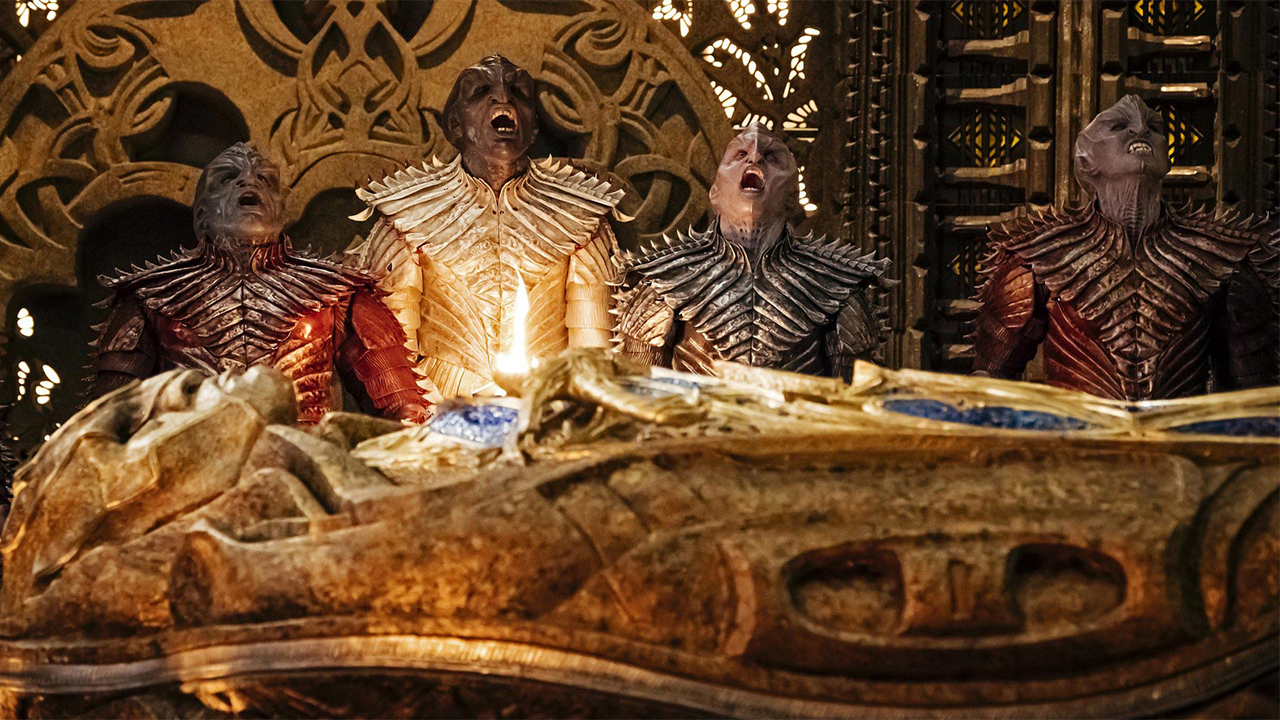 See what we thought of Star Trek: Discovery’s second episode and if it improved on some of the criticisms we had about the first episode. 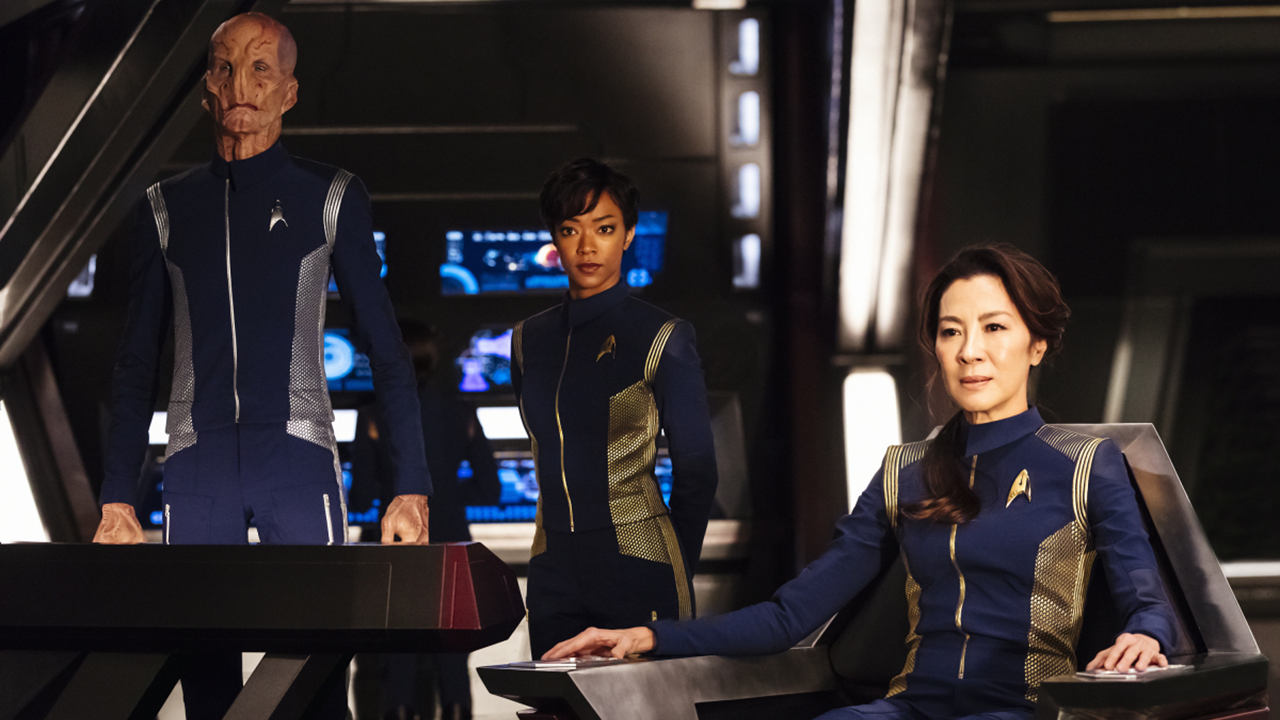 The first new Star Trek series in more than a decade is upon us. Find out what we thought of it in our review of the first episode. 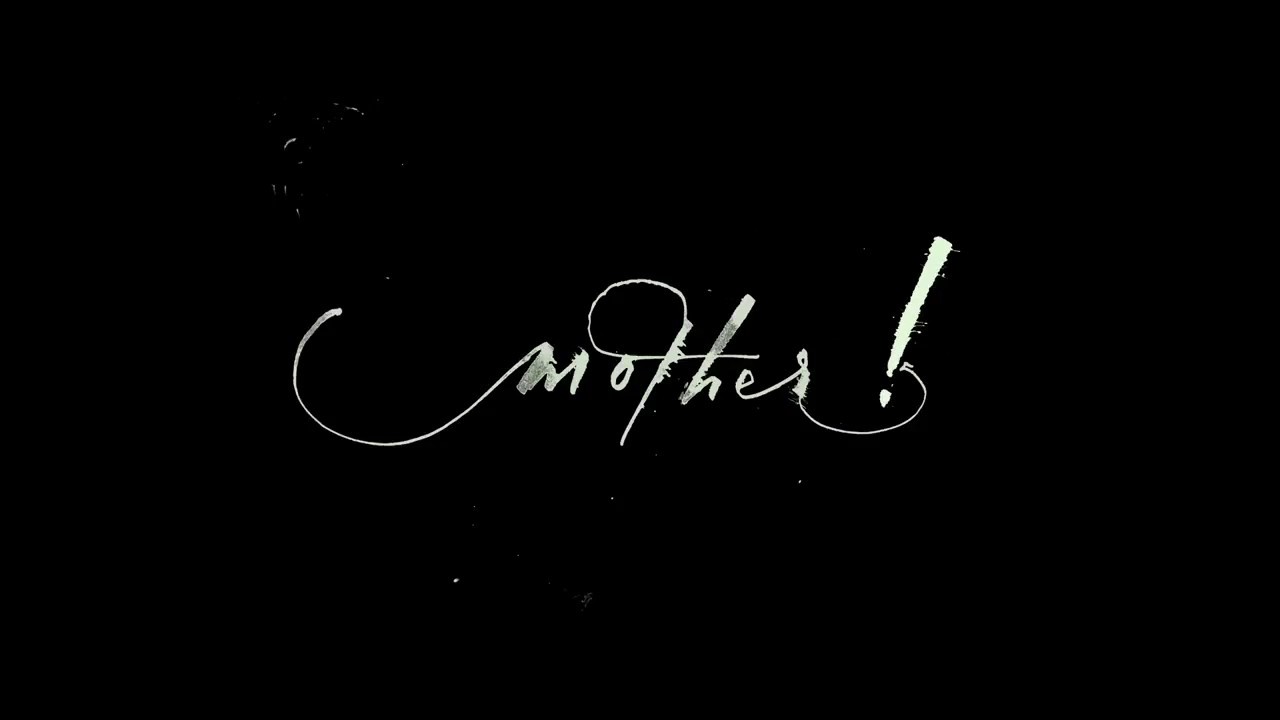